Failure is not the opposite of success

“Success is not final, failure is not fatal: what matters is the courage to move forward” (Winston Churchill).

Can we redefine the perception of success and consequently failure?
I believe we need to change our perspective.
Name at least three positive things that happened to you today.
No.
Let’s flip the positivist perspective and talk about failures. At least three.
Right now I feel three things burning inside of me:

But can you live thinking you’re worthless, that you don’t fit in, that you don’t understand your own path?
Artistic paths are so winding, so difficult.
They add up to everyday life. You feel unfit in every environment.
Failure is a companion to everything in life, but for those who make art, it’s a companion to breakfast, lunch and dinner. It accompanies you in the shower and says good night.

We live in a society where you are constantly hammered about success, money, competitiveness.
Then one day you listen to something on social media, read a couple of news stories and discover a book.
And you rethink failure with fresh eyes.
Elizabeth Day, Everything I’ve Ever Learned From Things Going Wrong How to Fail.
Which I recommend, because failure is not the flip side of the coin, not the opposite of success.
Elizabeth Day explains I failure in seven basic points.

Here are the bullet points.

It is an objective fact, we know it by looking in the mirror.
It exists just as the air, the sun and the clouds exist. The fear that assails us is natural but we can control it.
Meditating helps us to control it and to control our thoughts, simply seeing failure as seeing the thoughts that assail us without judging them, is already a good step.

You are not your worst thoughts.

We do, we move, we fret, thinking we will be successful and approved. Identifying what we do with who we are implies that if we fail, we feel like losers.
We exist with both successes and failures. We don’t stop breathing.
If we expect too much, we will always be unfulfilled; if we have fewer expectations, we will be less disappointed.
This isn’t about giving in, it’s about giving less importance to the noise out there.
“We can fail and we can be at peace with our sadness,” says Elizabeth Day.

Almost everyone feels they have failed in their twenties and thirties.

Almost everyone feels they have failed in their twenties and thirties.
When you’re young, everyone expects you to have a profligate life while at the same time running for success and career.
It makes me wonder how much the bar has shifted these days. Even after thirty, society points you to certain roles and if you don’t follow them you will still be a failure.
If you are an artist and you are over thirty, you are a failure.
If you don’t do two exhibitions a year, you’re a failure, if you don’t live in the right cities, you’re a failure.
Following what others expect will only bring you neurosis and satisfaction.
Whatever decision you make will be a failure.
You are not alone, in your twenties, thirties, forties and beyond.

Separations are not a tragedy.

Questioning yourself is fine, but we survive separations as well.
Every person or situation related to a person, comes for a reason and will be in our lives for as long as it needs to be there.
It is not a failure if it ends.
Sometimes it is a success precisely because it is over.

Failure is a data capture.

And I really like this point because it gives me the answers to my failures.
Women usually feel failure much more than men do.
But what if we saw failure as something that helps us rise again?
What if we eliminated everything that doesn’t work in order to move closer to what works for us?
Failure as missing information that helps us complete the puzzle of who we are.

There is no such thing as a future version of yourself.

And that’s a point that makes me shout for joy!
You too must have made five-year plans that ended up being the exact opposite of what you wanted.
High and improbable expectations in which we’ve tried to perfect ourselves to the point of exhaustion.
Then comes December 31 and the year-end balance sheet. In which we feel failed and stressed.
Mind you, always wanting something better is necessary, it’s a natural inclination but how much inner criticism suffocates us? What we are today is never enough, it’s never good enough.
Making plans for the future is ok, but constantly worrying about things you can’t control is detrimental.
Elizabeth Day says “you will deal with the future version of you when you meet it.“
Being honest about our vulnerability is the source of our strength.
Being aware of our weaknesses brings us closer to others. In failure there is solidarity.

No more simulations, no more wanting to be attractive at all costs, fashionable, successful, when success happens to us.
If we feel shame about something gone wrong, the antidote is candor.
My three failures these days confront me with these thoughts.
Often I don’t win, often I’m not accepted by specialized sites, they say no to exhibitions, to competitions.
Often what I do is not convincing, they would like something else, but I don’t feel it.
But I feel adherent to what I create and thanks to Elizabeth Day I am aware of some things:

What have I learned?

Now it’s your turn, after you read all of this, do you remember at least three failures that still sting? What did you take from them?
How did you experience them?
How can you use them to be born again?
Read the Elizabeth Day book, I think you’ll see your failures from a different perspective.

Do you like my articles?
Want to learn more about art, painting and drawing techniques, and more?
Sign up for my newsletter.
Lots of ideas and gifts every week.

Italian artist, original painter, sculptor and photographer, I have several experiences as a theatre editor, teacher of Drawing at school and advertising designer.

2 thoughts on “Failure is not the opposite of success”

How to tie and wear a scarf 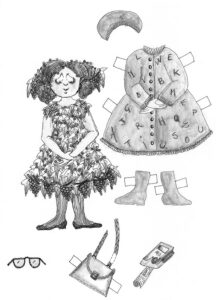 Printable paper dolls for all seasons 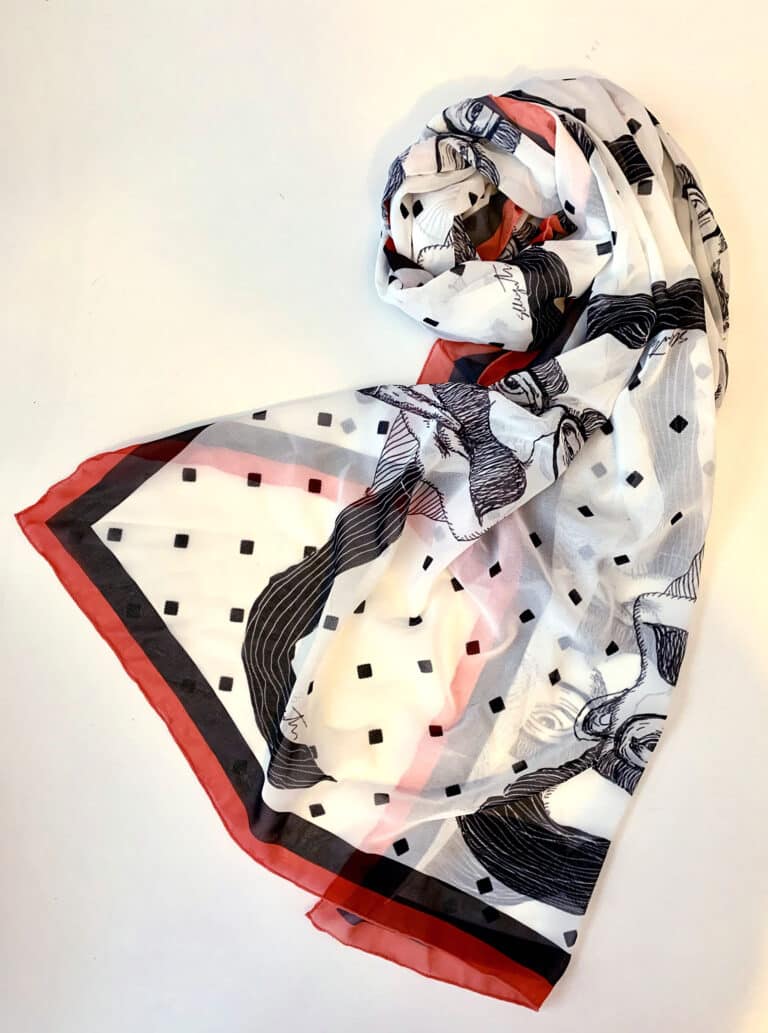 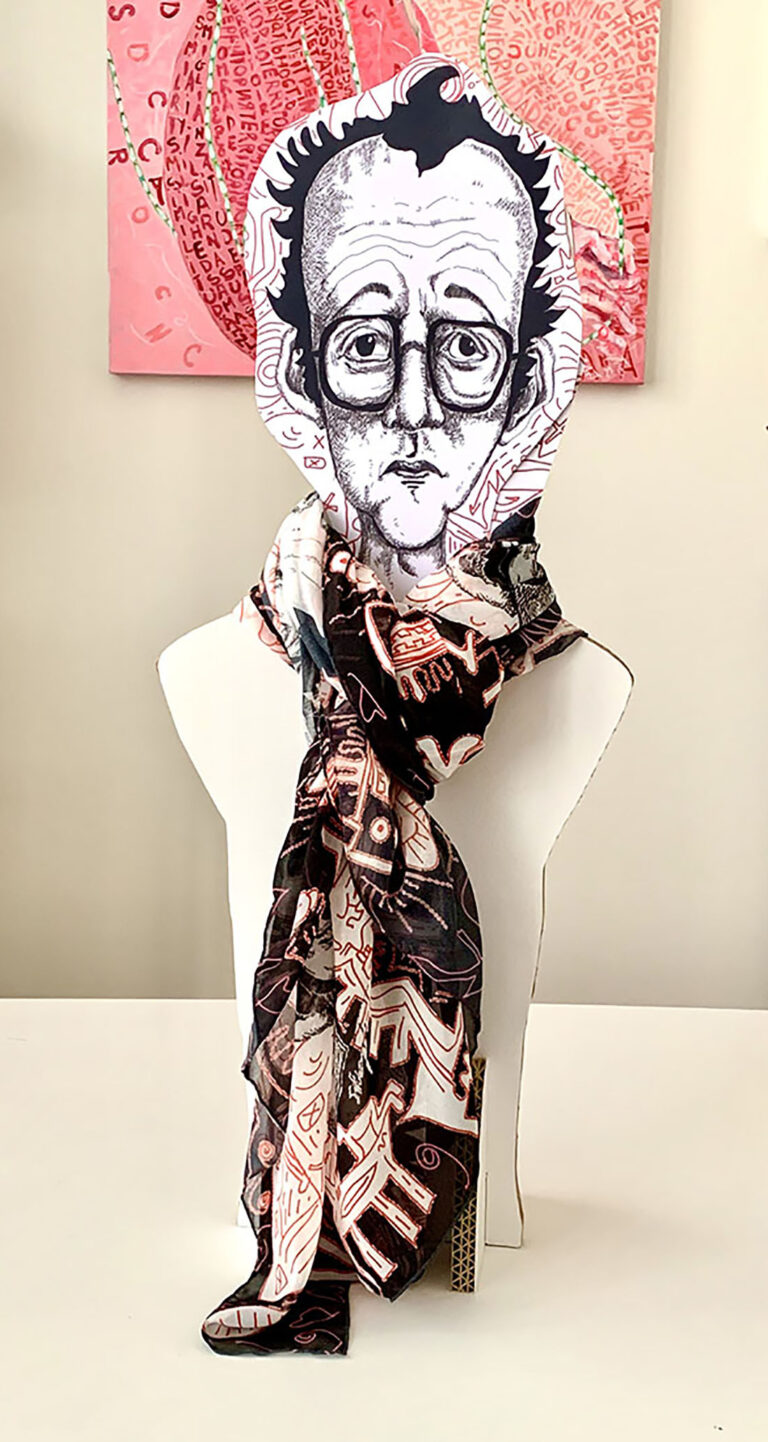 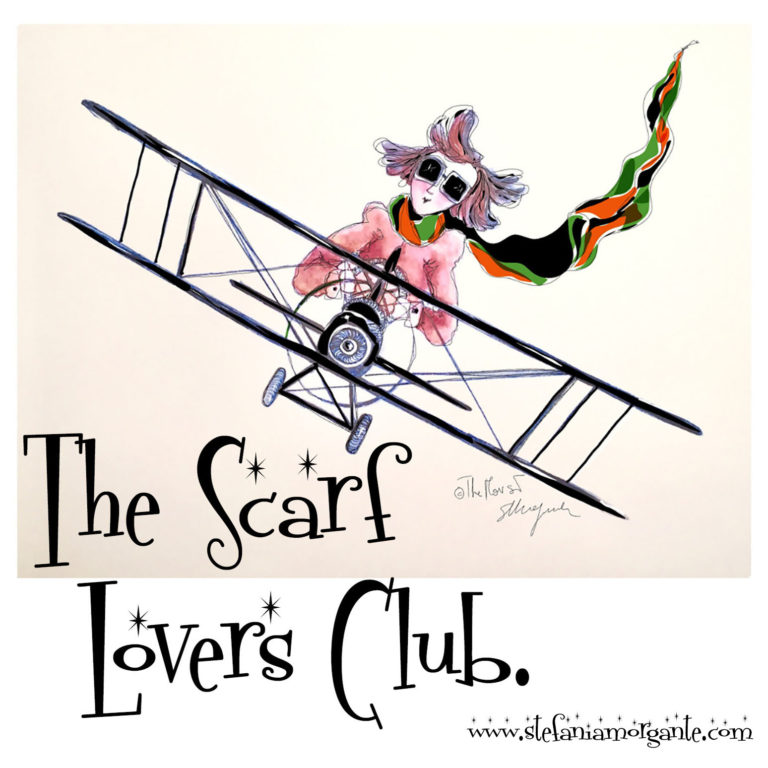 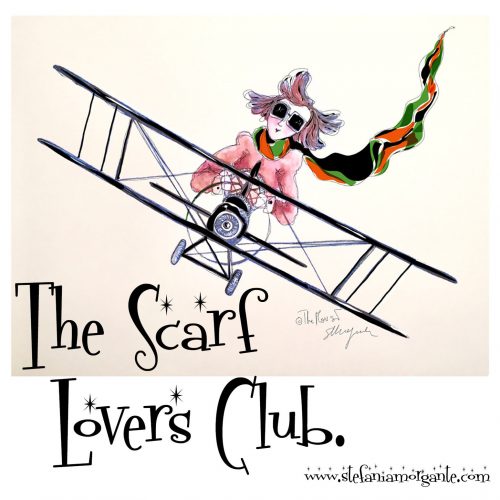 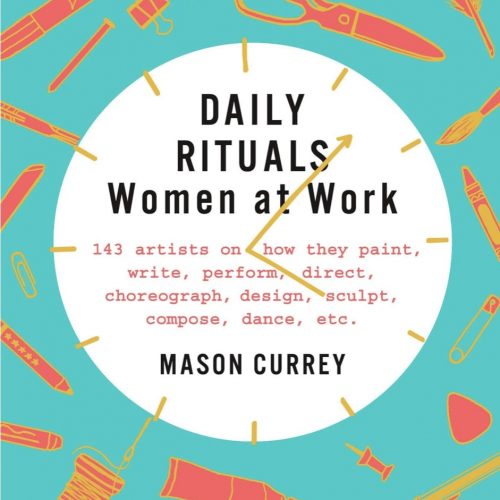 My book on Amazon!

You can immediately download nine free postcards in PDF format!

This website uses cookies to give you the most relevant experience by remembering your preferences and repeat visits. By clicking “Accept”, you consent to the use of all the cookies.
AcceptRejectCustomize
Manage consent
Warning: some page functionalities could not work due to your privacy choices

Google Analytics is a web analytics service provided by Google Ireland Limited (“Google”). Google uses the Personal Data collected to track and examine the use of this Application, compile reports on its activities and share them with other services developed by Google.
Google may use your Personal Data to contextualize and personalize ads in its advertising network.
This Google Analytics integration anonymizes your IP address. The anonymization works by shortening the IP address of the Users within the borders of the member states of the European Union or other countries that are members of the Agreement on the European Economic Area. Only in exceptional cases, the IP address will be sent to Google's servers and shortened within the United States.

Facebook Remarketing is a Remarketing and Behavioral Targeting service provided by Facebook Ireland Ltd. This service is used to link the activity of this Application with the Facebook advertising network.

Google Fonts is a service used to display font styles operated by Google Ireland Limited and serves to integrate such content into its pages.